The male and the female duck have different names.  Male ducks are called drakes and females are called hens. The drakes tend to have more elaborate plumage than the hens because they want to attract as many mates as possible so they can reproduce their species.

There are nearly 130 different species of ducks in the world.  There are 130 different species of ducks in the world. They belong to a group of birds called waterfowl, which also include geese and swans. This waterfowl can be found on every continent in the world except Antarctica, though they are mostly found in North America and Europe.  In addition to living near lakes, rivers, streams, and ponds, some also live near the coast or inland waterways such as rivers or man-made lakes.

They are a very social animal and like to stay together.  Ducks are very social birds. They live in groups and have a very strong family bond with their children. They also share a home range, or territory, with other ducks that they can use to mate and feed on the same resources.

Ducks eat anything else they can find near water.  They eat a variety of food in the wild including plants and animals like insects, worms, frogs, and fish. However, they also eat other things like seeds from plants or berries that fall into the water.

Ducks do not have sweat glands  .  Ducks are mammals and they do not have sweat glands. They rely on their feathers to keep them cool in the summer months. A duck’s feathers may look like they’re all over the place, but it’s actually a very efficient system that helps them regulate their body temperature.  When water touches the skin of a duck, heat is drawn away from its body and into the air. This process is called evaporation and can be used by any animal with waterproof fur or hair to help regulate its body temperature. They use this process to cool themselves off in the heat of summertime.

Ducks use their webbed feet to move through the water.  The duck’s feet are ideal for swimming because they help propel themselves forward and backward in the water by pressing their webbed foot down into the surface of the water while kicking with their back legs. They also use their feet to steer as well, as seen when they move sideways or change directions in a hurry.

The largest duck species is the Common Elder.  The common eider is the largest duck species and can grow up to 1 foot tall. The wingspan of this duck is about 3 feet, but it’s typically much smaller than that. Common eiders are often found in places like Alaska, Greenland, Iceland, Scandinavia, and Russia because they live on coastlines near saltwater or other large bodies of water.

Ducklings don’t look like adults right away.  When a duckling hatches, it looks very different from an adult. The feathers are not as long and they are more fluffy looking. These downy feathers gradually change into longer ones over time until the duckling finally becomes like its parents.

Ducks have 3 eyelids to protect their eyes.  Ducks have 3 eyelids to protect their eyes. One is a nictitating membrane, which covers the eye when it dives underwater and acts as an extra barrier against debris or parasites. The other two are upper and lower lids that work like our own, keeping water out of the eye while also allowing it to close during sleep.

Ducks drink water through a tube in their bill.  Ducks are often seen drinking water in ponds, lakes, and rivers. When they drink water, they use a tube in their bill called a “nasal sponge” to filter out food particles that could clog up their digestive system.  The nasal sponge is located at the end of the duck’s beak near its nostrils. The spongy tissue contains glands that produce mucus to trap food particles before it goes down into the duck’s throat.

What do ducks do for fun?  Ducks are playful creatures that enjoy spending their free time playing. Some of the things ducks like to do for fun include swimming, diving, and flying. Ducks also have a strong social bond and often spend their days together in groups.

Do ducks have emotions?  Ducks are one of the more commonly known animals that show signs of emotion. While they may not be as well known as some other animals, ducks do in fact have emotions. One behavior that is often seen as a sign of emotion in ducks is quacking. Quacking is often done when a duck is feeling stressed or afraid. Other behaviors that may be seen as signs of emotion in ducks include defensive strutting and head shaking.

How smart is a duck?  Ducks are one of the most intelligent creatures on earth. Studies have shown that ducks are able to reason, problem solve, and remember information. They can remember where they’ve been, what they’ve seen and what they’ve eaten. In addition, ducks can communicate with each other using vocalizations and body language.

Do ducks have night vision?  Ducks have poor night vision because their eyes are not adapted to see in low light. Their eyesight is better during the day, when they can see better than humans in direct sunlight. However, ducks can still see well in shadow and in murky water.

How long can a duck fly without stopping?  Ducks have an amazing ability to fly for long periods of time without stopping. A duck can fly for 7 to 8 hours without taking a break. This is because they have a special way of breathing that allows them to stay in the air for so long.

How long does a ducks sleep?  Ducks are one of the most common animals kept as pets in the United States. They are also popular as farm animals. Ducks sleep for about 9 hours on average, but this can vary depending on their age, activity level and environment.
​
How fast can ducks go?  Ducks can fly at an average speed of 50 mph, but some can go much faster. The fastest duck species can fly up to 60 mph. This means that they can travel a much greater distance in a short span of time. Ducks are able to stay off the ground for long periods of time, making them excellent flyers. 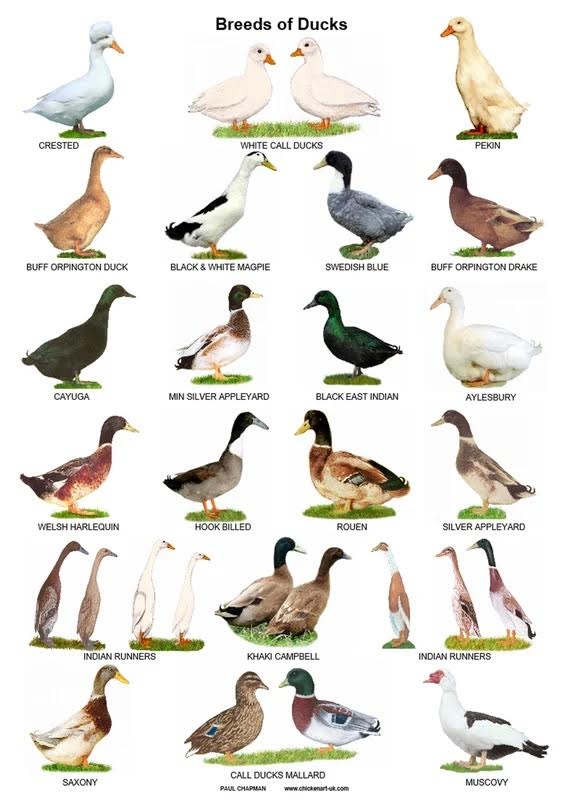 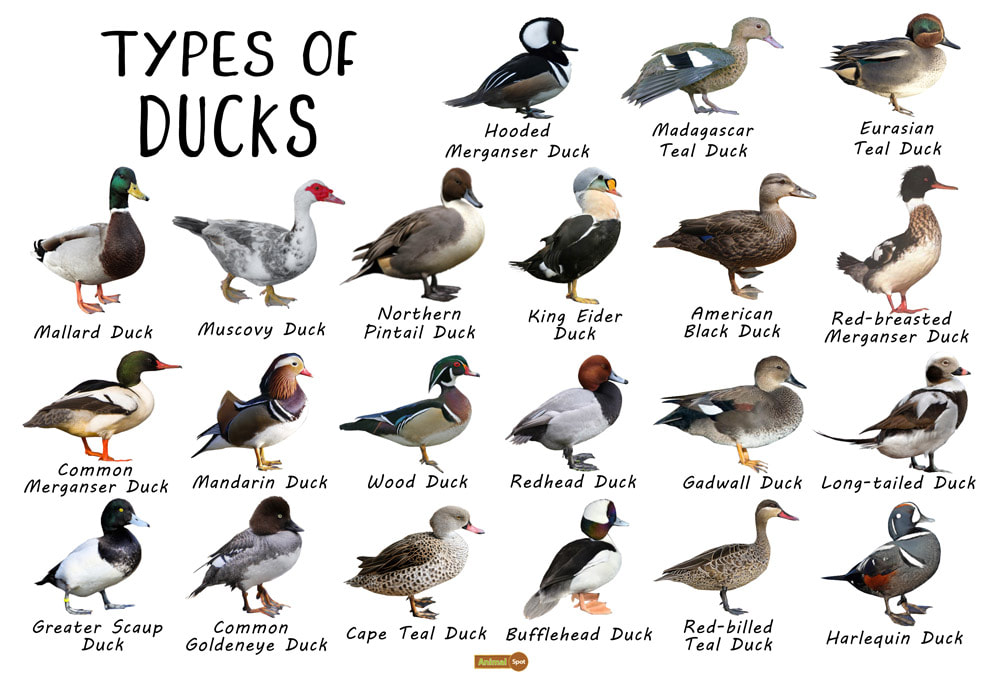